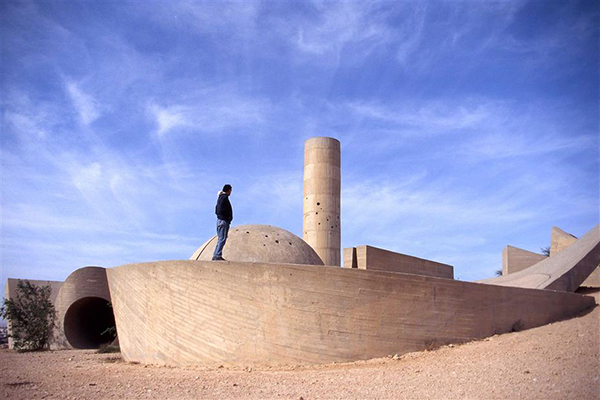 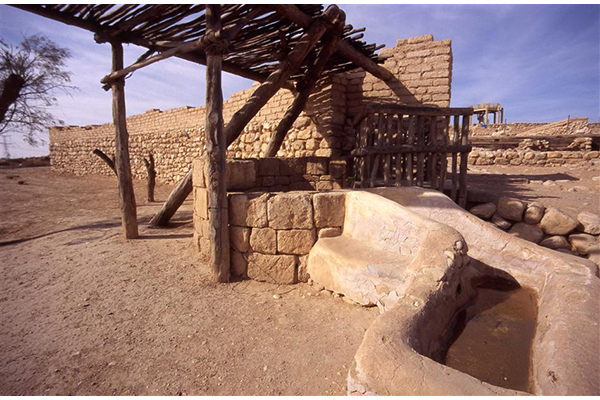 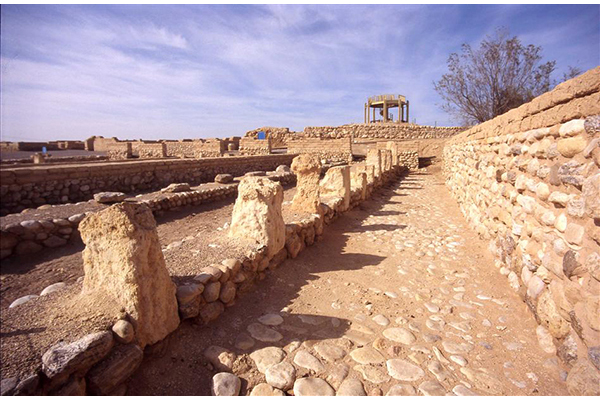 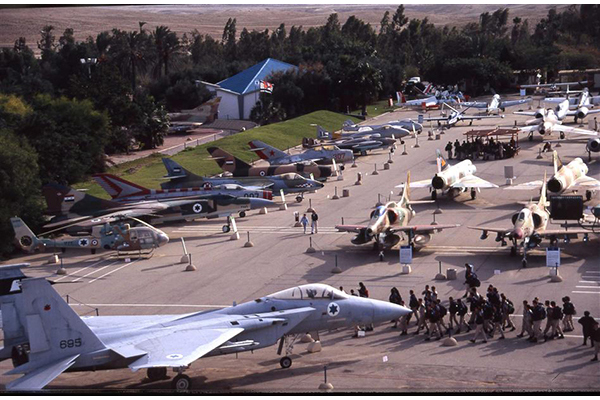 The capital of the Negev, the Old City, the university, the Turkish railway station, and the Bedouin market represent only a part of the colorful mosaic offered by the city of Be’er Sheba, a city full of life and proud of itself, as you will be told by any of its 185,000 inhabitants.

Be’er Sheba, spelt Beersheba in most English translations of the Bible, is a major crossroads whose potential was felt by Abraham, father of the Jewish people, who arrived here 3,700 years ago. He dug a well to water his flock, made a covenant of peace with Abimelech, the king of Gerar in those days, and the two swore allegiance to one another. “Therefore he called that place Beersheba, because there the two of them took an oath” (Genesis 21, Verse 21). To symbolize his ownership of the well, he planted a tamarisk tree. Thus the city of Be’er Sheba struck roots at that place and at that time. Abraham’s descendants continued to live here, in a place that was the cradle of monotheism.

Be’er Sheba is located at the intersection of two ancient important international road junctions: The “Way of the Sea” (Via Maris) which extended along the shoreline in the west, and the King’s Highway (the Valley Route) in the east. Consequently, the city is mentioned throughout biblical times as a wayside station, as a resting spot, as a border point and as a ritual center.

The Jewish city was established in 1949. It developed and turned into the center of the south and became the capital of the Negev. Today, it has museums, a zoo, historical sites, one of the largest universities in Israel, and on Thursdays – the famous Bedouin market.

Another important hub is the Center for Ethiopian Craftsmanship where new immigrant women preserve the ancient handicraft traditions of Ethiopian Jewry as practiced in their home villages, and engage in modeling earthenware, embroidering, sculpting, and straw crafts.

Be’er Sheba is the gateway to the Negev.