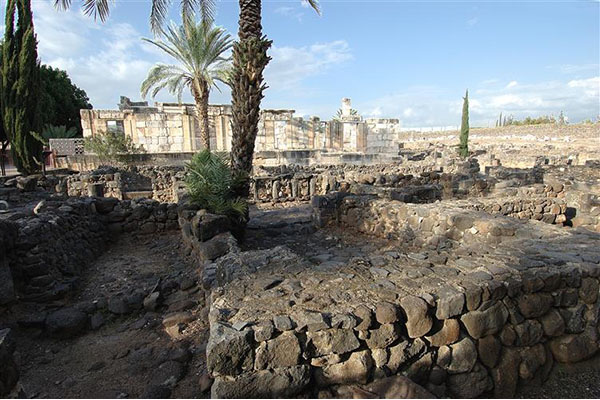 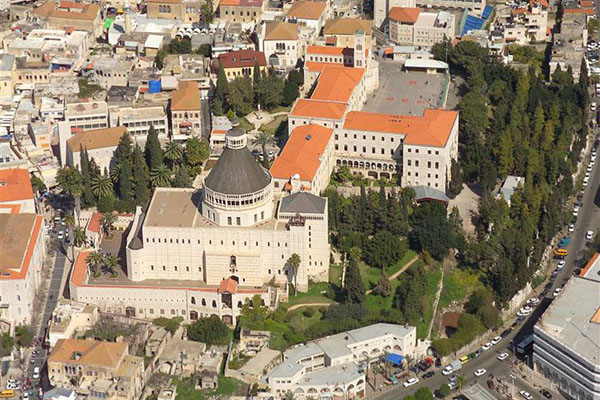 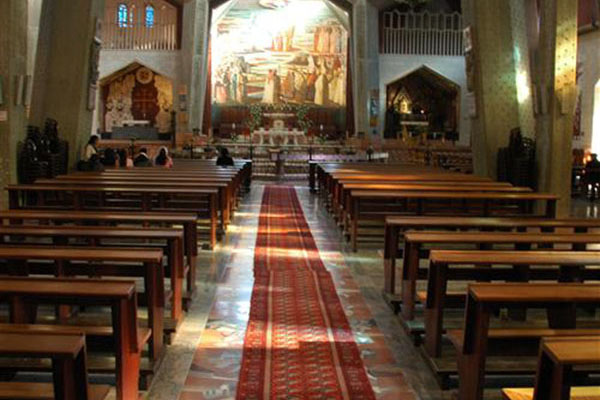 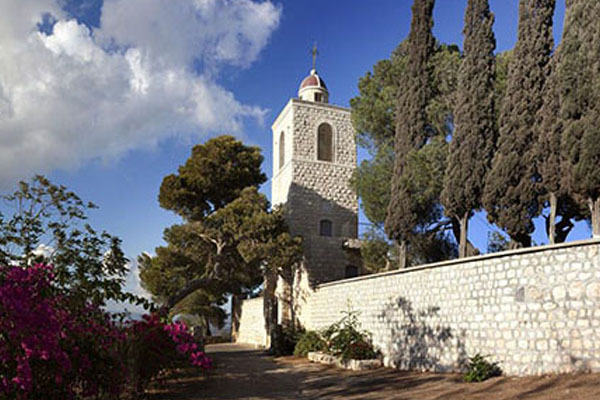 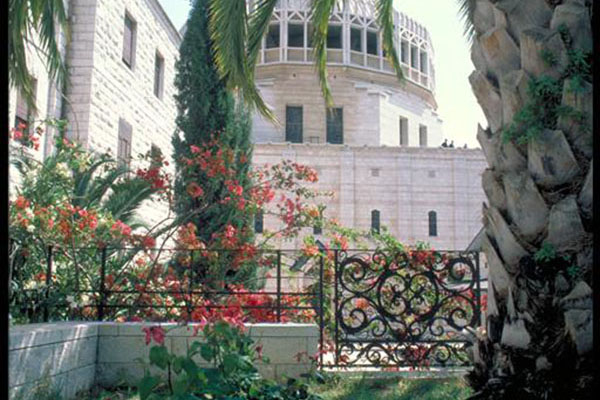 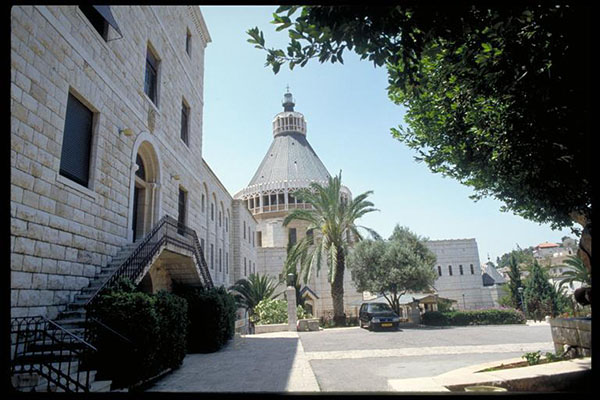 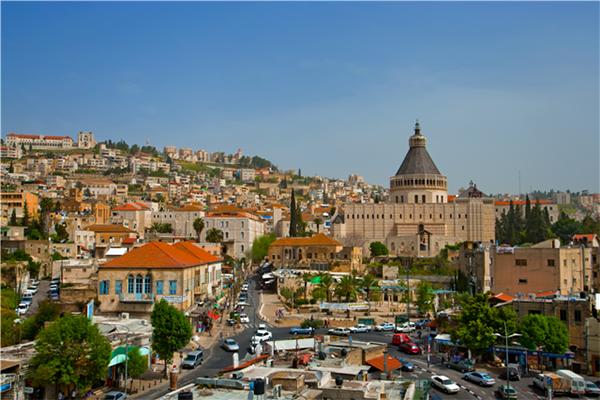 Nazareth, or Natsrat as its name is pronounced in Hebrew, is the cradle of Christianity, the city where, according to tradition, the angel Gabriel told Mary that she would conceive by the power of the Holy Spirit, and the place where Jesus spent his childhood and youth. Nazareth, in the lower Galilee, is located in the heart of a valley surrounded by mountains that embrace several of the most important Christian sites in the world. This is a city of religion and faith, of spirituality and holiness, but also a city with a rich history, fascinating archeology, modern culture and Middle Eastern charm.

Nazareth, which began as a small Jewish village about 2,000 years ago, became a stronghold of Christianity in the Byzantine period, just a few hundred years later. During that period the name of Nazareth spread far and wide, and the yearnings to see the place where the Virgin Mary and Jesus Christ had lived turned the city into a popular pilgrimage site. These visits led to the building of the city’s first church – the Church of the Annunciation at the traditional site of Joseph and Mary’s home. Many more churches have been built throughout the city, and were destroyed and rebuilt with the changes in Muslim and Christian rule over the centuries. In the 19th century Nazareth attracted renewed interest and Christians returned to live in this city and rebuilt churches and monasteries. Today Nazareth is the largest Arab city in Israel and has about 30 churches and monasteries, as well as mosques and ancient synagogues.