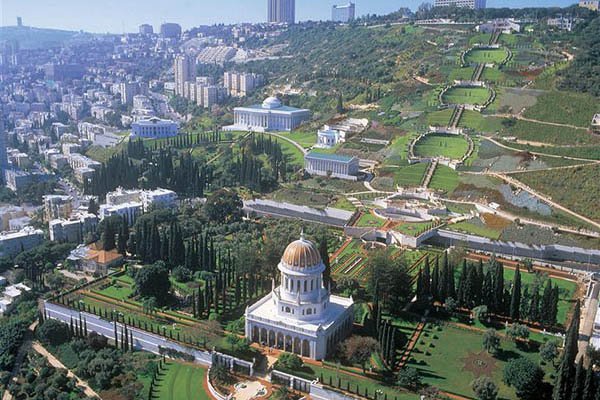 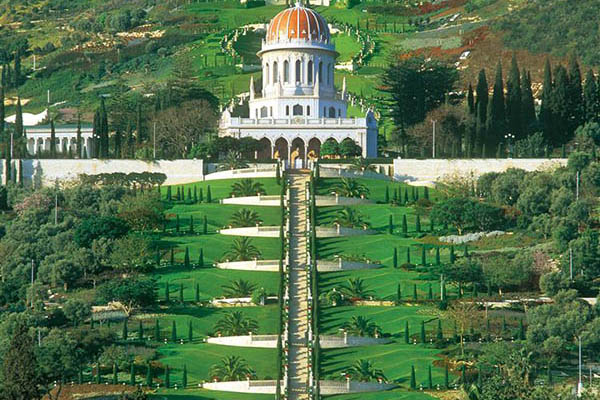 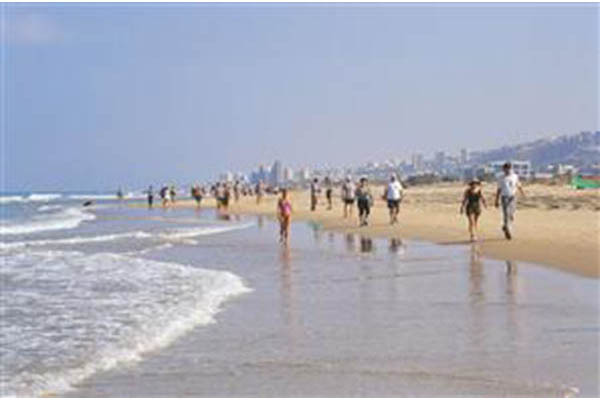 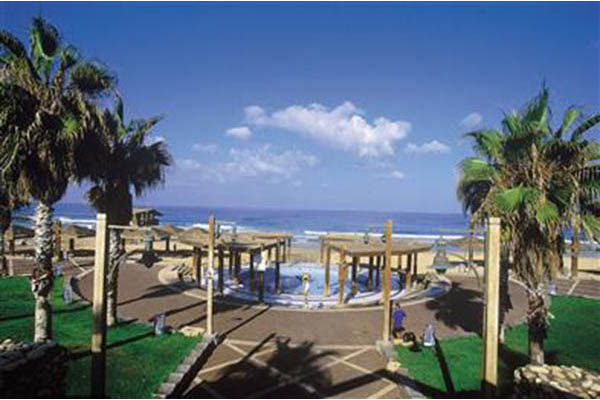 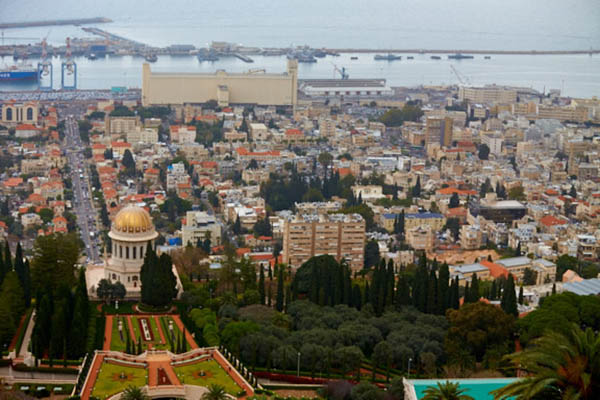 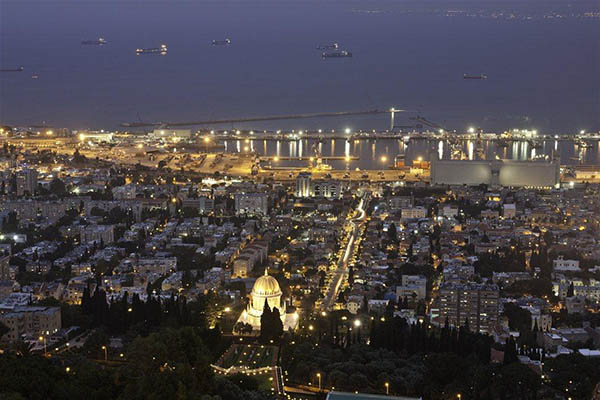 Israel’s third largest city and one of its prettiest, Haifa has a lot to offer visitors. It has the country’s largest port, a particularly active beach and is the home of the World Center of the Bahai Faith. Surrounded by abundant nature sites, the city contains an interesting mix of modern neighborhoods and older districts; churches and mosques; mountain and sea.

With residents from the three largest religions as well as from various minority faiths, Haifa is also a symbol of outstanding co-existence and tolerance. Nine percent of the population consists of Arabs (Moslems and Christians) who reside mostly in three neighborhoods: Khalisa, Abas and the famous Wadi Nisnas whose charming alleyways have turned it into a tourist spot. The annual Holiday of Holidays marking the city’s special lifestyle is held there.

Haifa’s reputation for tolerance extends to the Bahai Faith whose World Center is located in the city. The Bahais originated in the Bab sect which separated from Iran’s Shi’ite Islam in 1844. The Bahai World Center, an expansive and well-designed complex on the slope of the Carmel, is famous for its magnificent gardens. It includes the exquisitely landscaped “Hanging Gardens” which run about a kilometer. At the center is the impressive, gold-domed Shrine of the Bab, the burial place of the Bab, the founder of the faith.