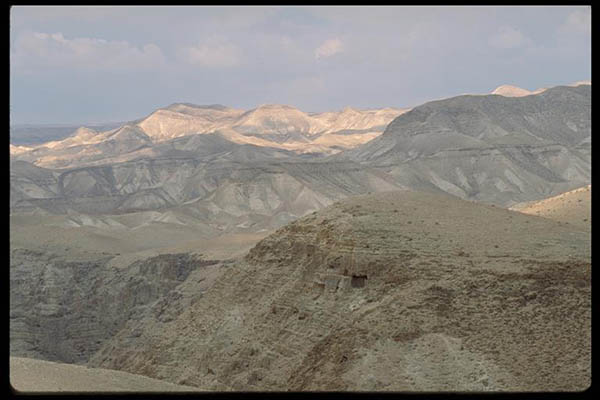 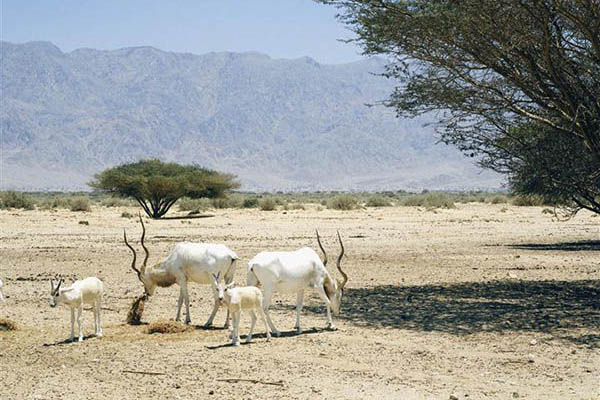 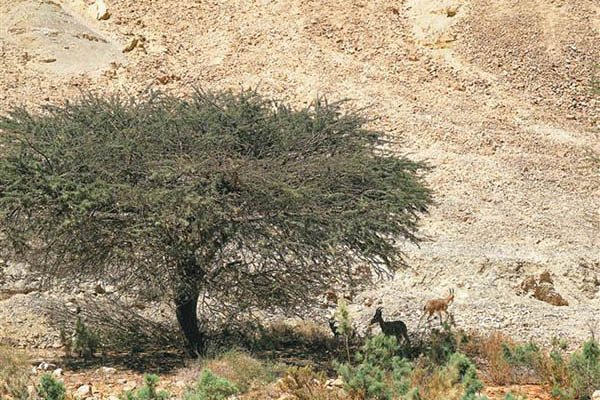 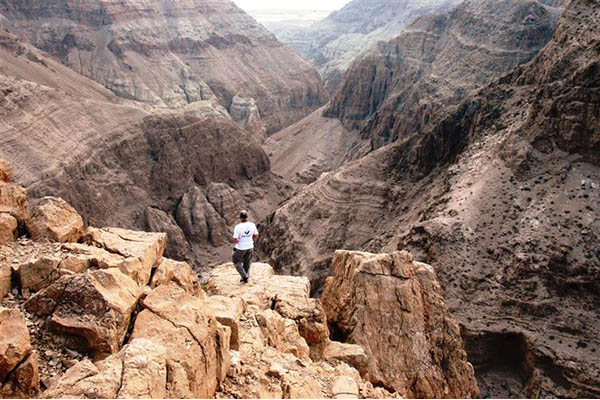 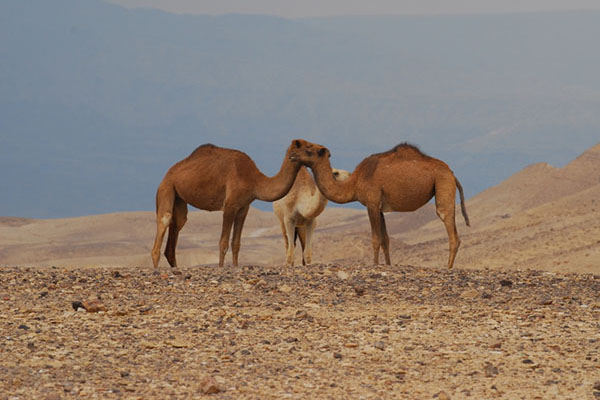 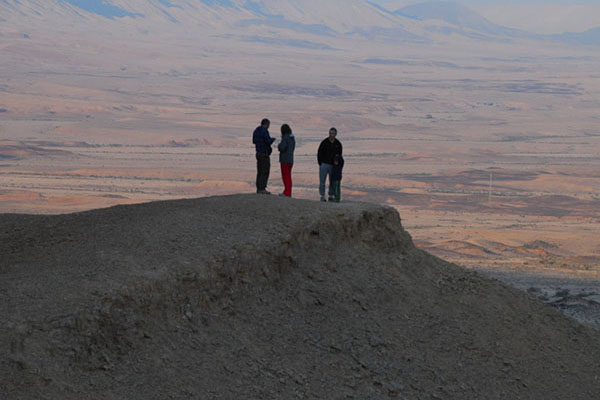 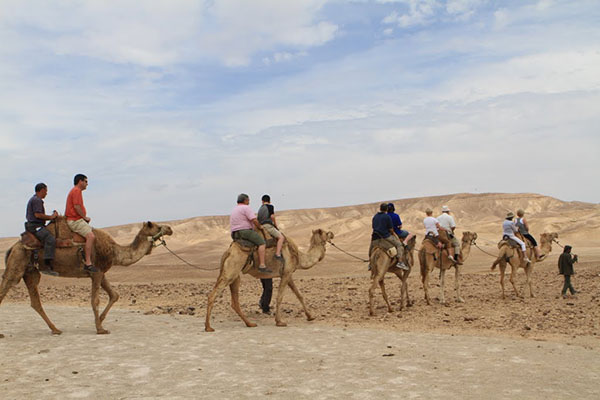 The Judean Desert is bordered by the Mountains of Judea to the west and by the Dead Sea to the East. It is considered a relatively small desert, spanning only 1,500 square kilometers, but it contains many fascinating nature reserves, historic sites, monasteries and primeval panoramas that make it an exciting and unique place to visit.

The Judean desert is full of breathtaking views that are constantly changing. Mountains, cliffs, and chalk hills stand alongside plateaus, riverbeds, and deep canyons. The width and breadth of the desert is crossed by several rivers that have created canyons up to 500 meters deep. Some of these rivers have water all year round, and create oases such as Nahal Arugot, Nahal Prat, and Nahal David. The ancient cliffs on the eastern edge of the desert tower to a height of 300 meters above the shore of the Dead Sea, and nature reserves such as Ein Gedi and Einot Tzukim lie at their feet.

The Judean Desert is close to Jerusalem and relatively sparsely populated. The few settlements that are there were established at its perimeter.  The desert is known for its rugged landscape, which has provided a refuge and hiding place for rebels and zealots throughout history, as well as solitude and isolation to monks and hermits. During the days of the Maccabees (about 2,000 years ago) large fortresses such as Massada and Horkenya were established in the desert. During the period of the great rebellion against Rome the last battle of the Jewish zealots was fought on Massada, and during the period of the Second Temple members of the Judean Desert cult lived there.

Map of The Judean Desert