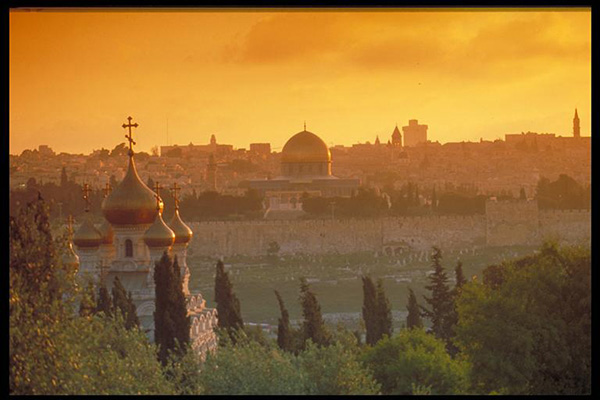 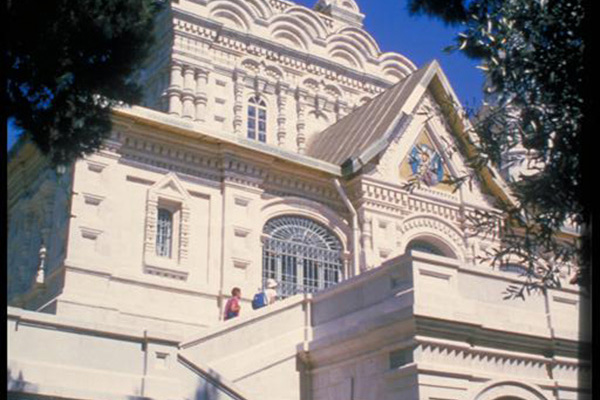 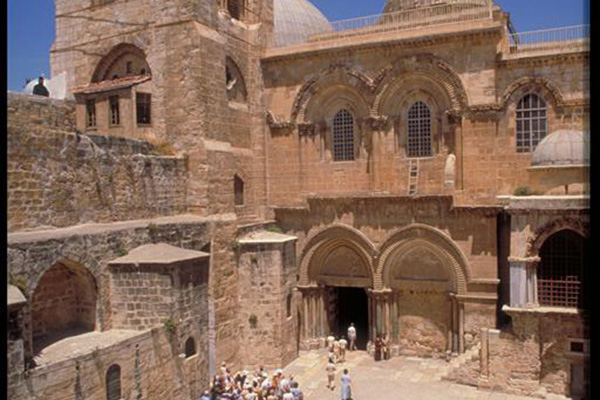 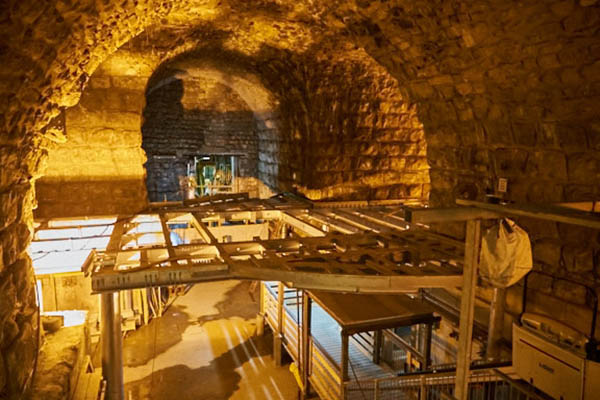 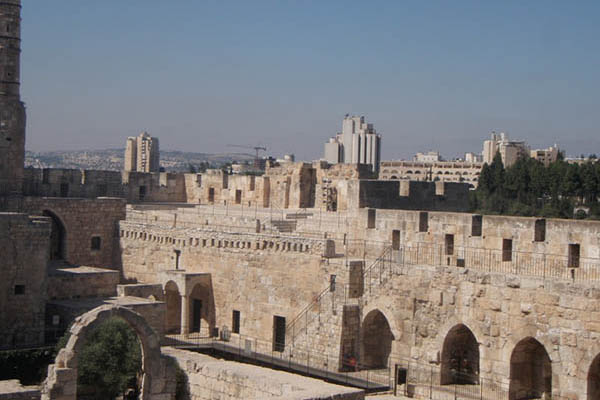 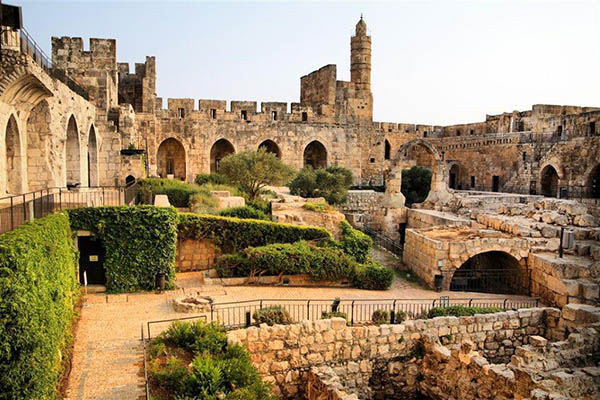 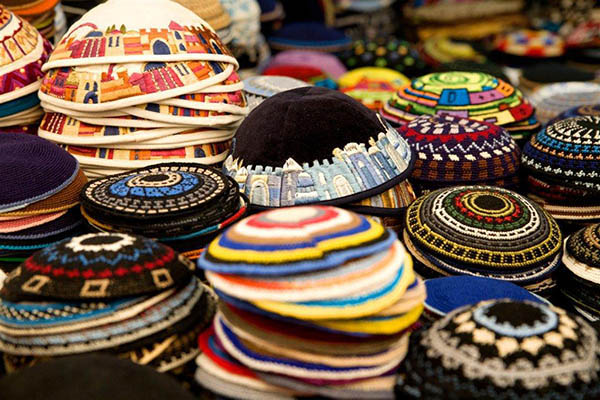 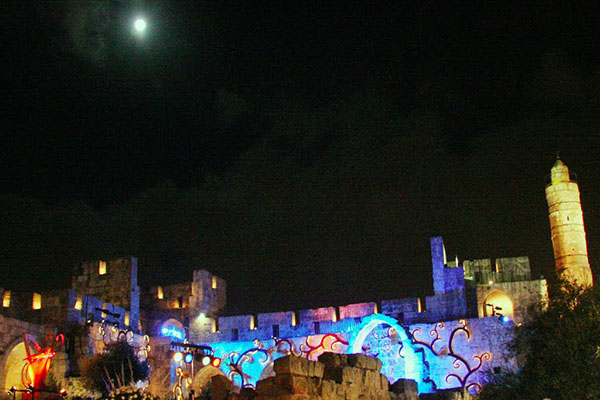 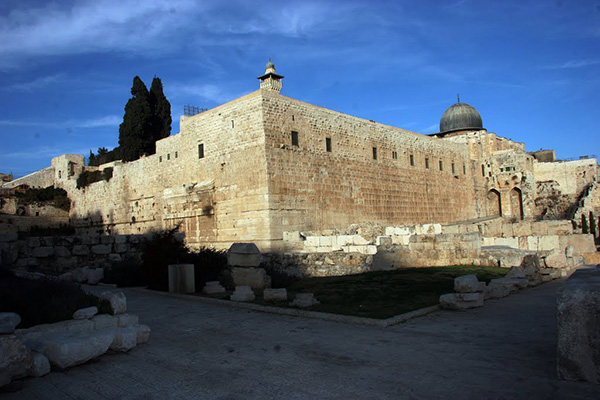 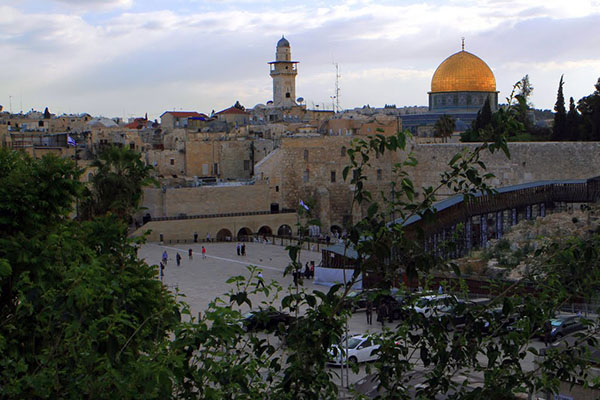 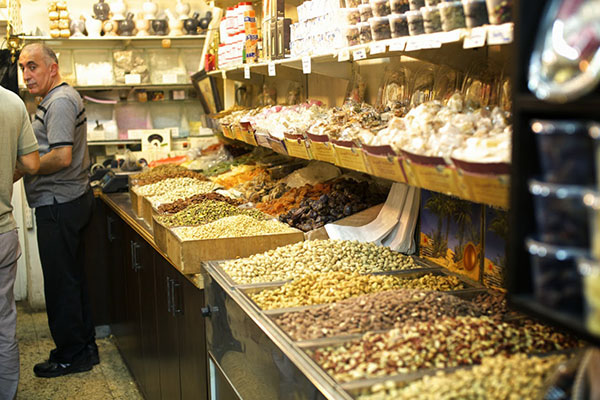 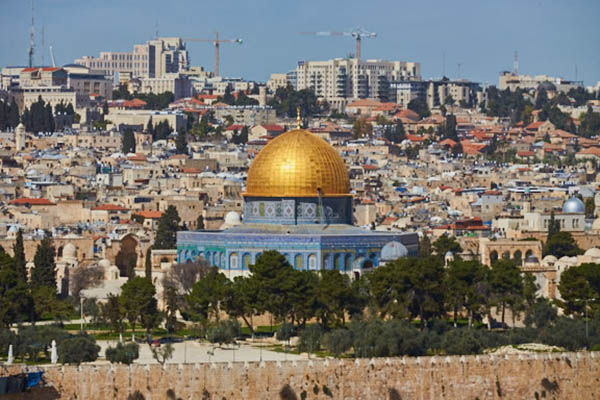 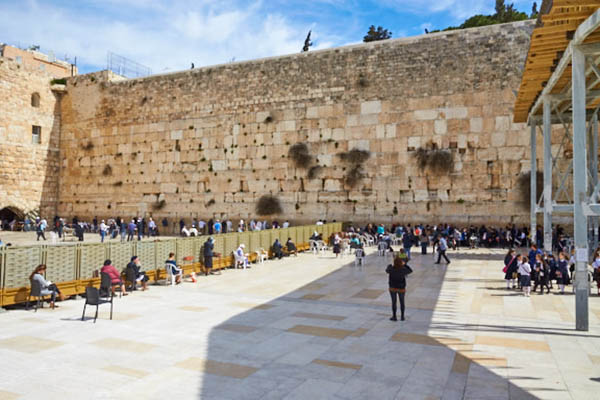 Jerusalem is a city of overwhelming emotions, a city that promises a religious and spiritual experience, excitement and pleasure, interesting tours and entertaining adventures. Here, alongside Jerusalem’s fascinating historic and archeological sites, there are amazingly modern tourist attractions for all lovers of culture, the arts, theater and music, architecture and gastronomic delights.

At Jerusalem’s heart is the Old City which is surrounded by a wall and divided into four quarters – Jewish, Armenian, Christian, and Muslim. Inside the walls are the important holy sites of the three major religions: the Western Wall, which is holy to the Jews, the Church of the Holy Sepulcher, and the Dome of the Rock on the Temple Mount. The Western Wall plaza is visited by millions of worshipers. Here, at the base of the massive wall that is a remnant of the Holy Temple, prayers are offered and notes containing heartfelt wishes are wedged between the crevices.

Surrounding the Western Wall are other important Jewish sites – the Western Wall Tunnels, the unique Davidson Center, the Jewish Quarter with its magnificent Cardo and David’s Citadel, towering proudly in its beauty. South of the Old City is the City Of David, from which the ancient Can’anite and Israelite Jerusalem grew. This is a fascinating site with amazing findings that provide an unforgettable experience.

Jerusalem is also very important to Christianity, as Jesus Christ lived and died here. The Christian quarter alone houses some 40 religious buildings (churches, monasteries and pilgrims’ hostels). One of the most prominent and important sites in the Christian quarter is the Via Dolorosa, the “Way of Sorrows,” Jesus’ final path, which according to Christian tradition, led from the courthouse to Golgotha Hill, where he was crucified and buried. Many pilgrims come to Jerusalem to follow Jesus’ footsteps along a route that starts in the Muslim Quarter, at Lions’ Gate, and passes the 14 stations of the cross, ending at the Church of the Holy Sepulcher. Several of the most important Christian relics are housed in this church, including the anointing stone (on which Jesus’ body was laid before his burial) and Jesus’ grave. The Church of the Holy Sepulcher is a pilgrimage site for millions of Christians from all over the world.