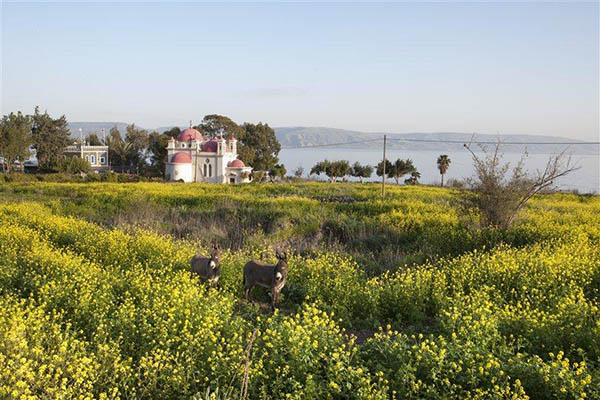 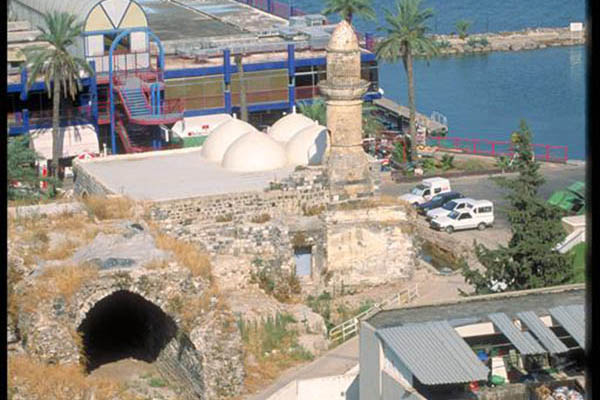 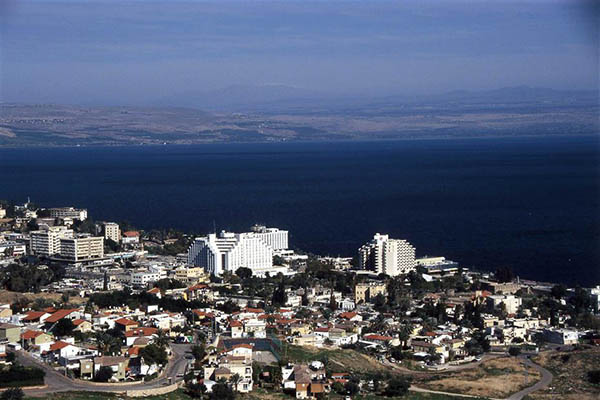 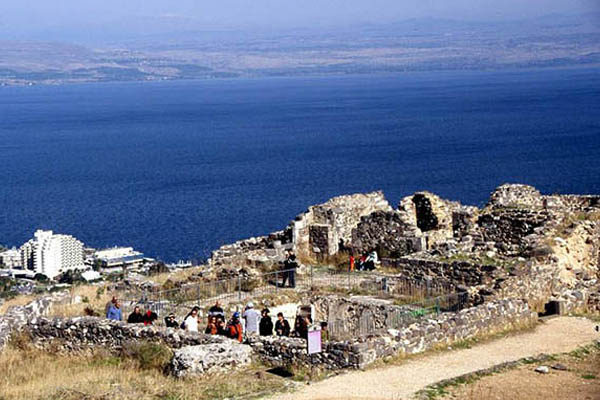 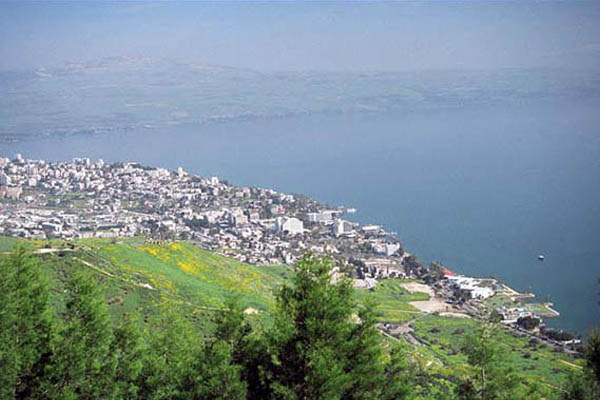 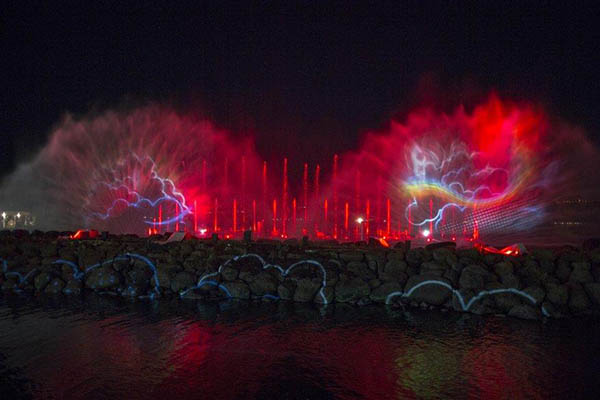 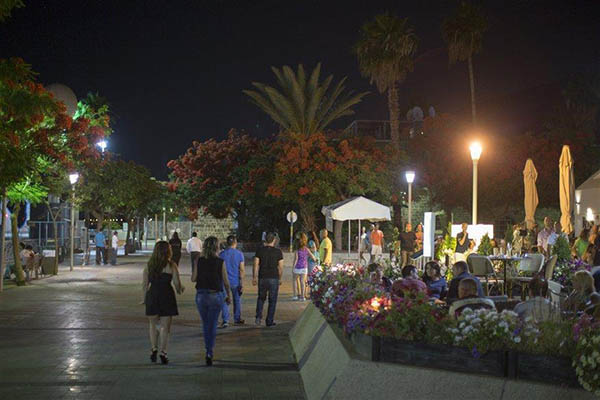 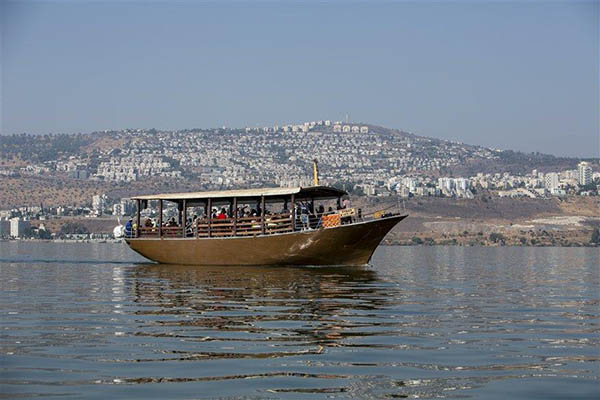 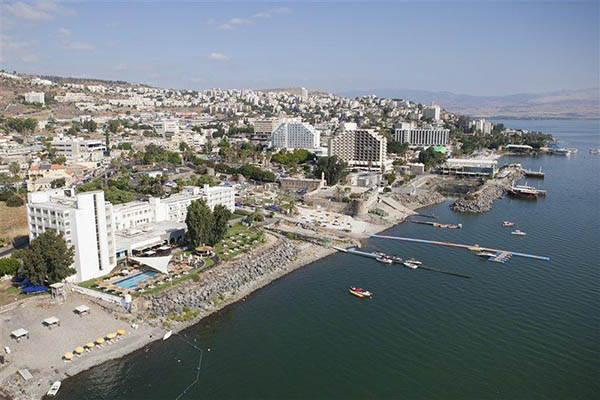 Located on the shores of Lake Kineret, Tiberias is Israel’s lowest city at 200 meters below sea level, and it attracts thousands of tourists and travelers. Visitors discover a lively tourist city offering a variety of attractions and activities for every age. The city has 30 hotels including luxury hotels alongside bed and breakfasts and youth hostels. Most hotels are located on the beach and offer vacationers a real treat. Expansive lawns, a water park for the whole family, restaurants and bars, and extreme water sports are just a sampling of guest offerings.

There is also a variety of hotels in Tiberias’s Old City near the lake and marina. The marina offers boat rides on Lake Kineret as well as the enjoyable sunsets. The romantic promenade sprawls along the lakeside near the marina including many cafes and restaurants that specialize in freshwater fish straight from the lake.

South of the Old City is Hamat Tiberias National Park, which includes seventeen hot springs whose 60-degree Celsius waters are infused with approximately 100 minerals with unique therapeutic qualities that can be found only here. The site’s healing capabilities have been known for 2,000 years and the baths have attracted people since time immemorial. The waters from the springs feed the renowned Tiberias Springs spa. The spa offers several thermo-mineral pools, luxurious body treatments and unique health treatments, as well as the quiet atmosphere and the beautiful view of Lake Kineret.

The Kineret has attracted people for thousands of years, offering both a source of water and a livelihood. History has rendered both the Kineret area and Tiberias itself important to both Christians and Jews. Herod Antipas founded the city in 17-22 C.E., naming it after his patron, the Roman Emperor Tiberius. In the second through tenth centuries, Tiberias was the largest Jewish city in the Galilee, the Jewish people’s political and religious hub, as well as the center of Jewish spiritual creativity.

A few years after its establishment, around 30 C.E., Jesus Christ moved his base of activities to the northern shore of Lake Kineret, where several well-known miracles took place including walking on the waters of the lake. As Christianity took hold, many churches were built in Tiberias and its surroundings.

Tiberias is attractive all around the year, with natural beauty, pastoral beaches and a variety of activities in the city and its surroundings.