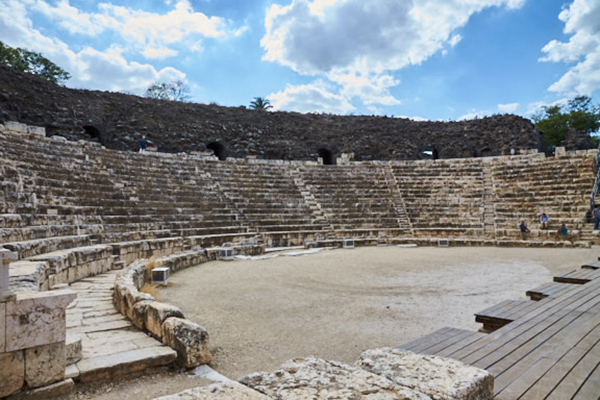 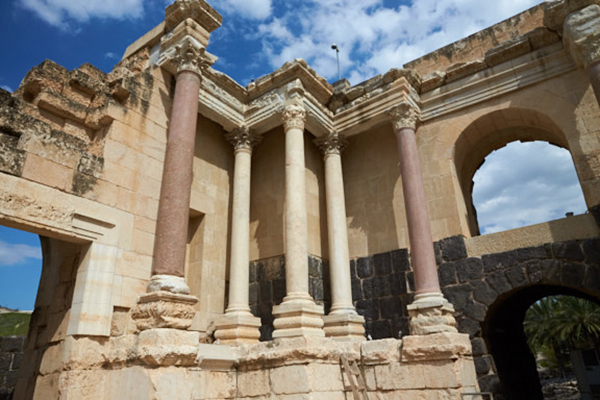 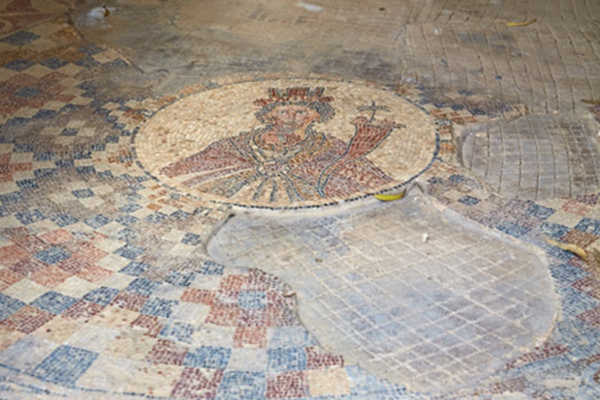 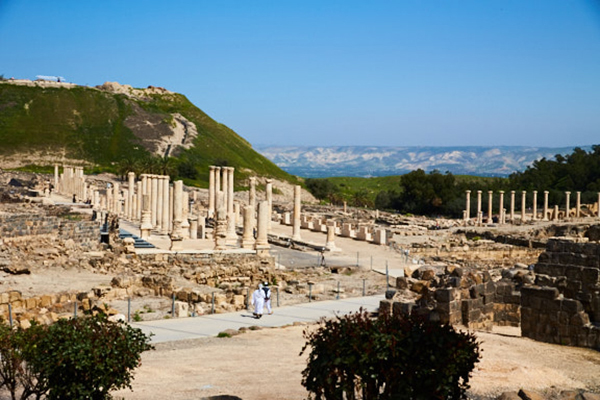 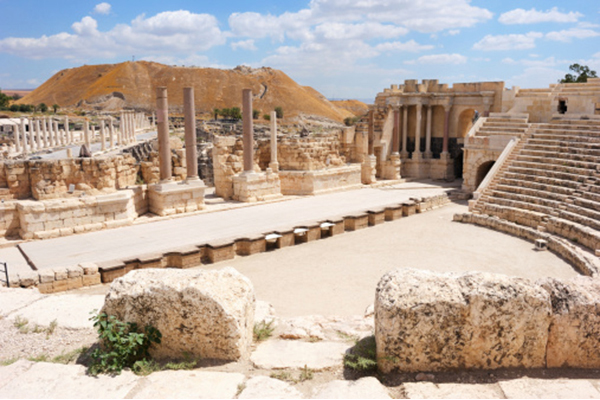 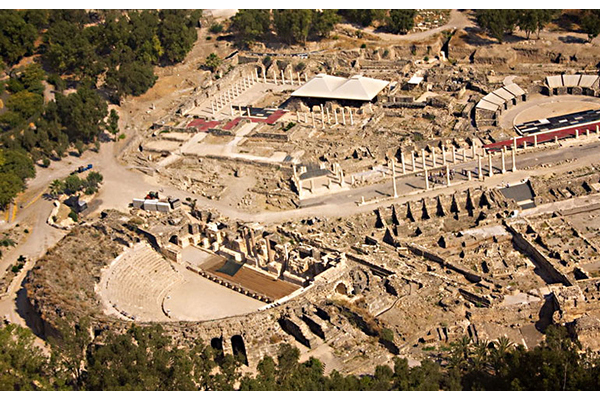 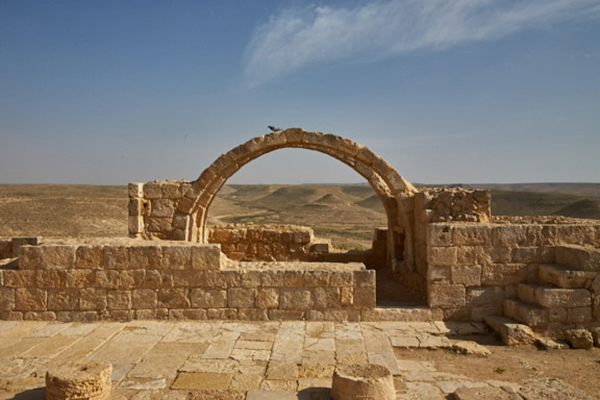 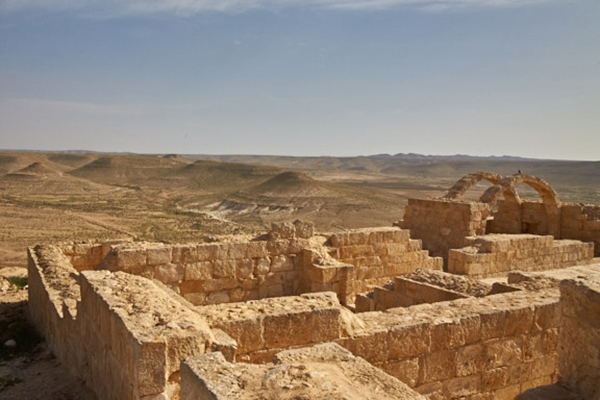 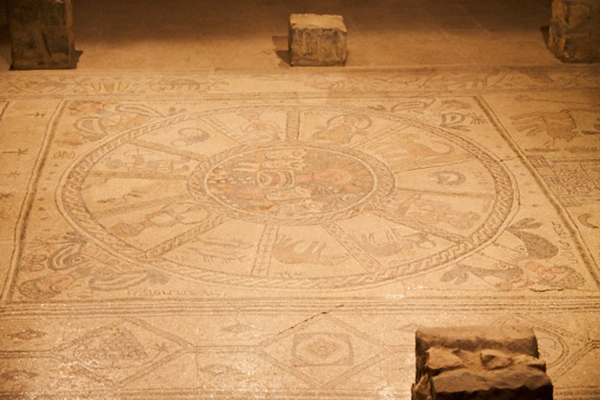 A tour of Beit She’an is like a walk through time. Among the residential buildings, modern public buildings, and modern shopping centers are ancient buildings that were once public institutions, archaeological sites and impressive ruins. Beit She’an is one of the most ancient cities in the country. It is a historical gem that unfolds the fascinating story of a rich period full of changes, climaxing in the National park of Beit She’an to the north of the city.

Tel (the Hebrew name for abandoned ruins that often appear as hillocks in the countryside) Beit She’an was first settled way back in the Chalcolithic Period (some 5,000 to 6,000 years ago). The city has had many conquerors, among them the Egyptians some 3,500 years ago. A few hundred years later, the Philistines conquered it (it was they who fastened Saul’s body to the wall of Beit She’an after the famous battle on Mount Gilbo’a: 1 Samuel 31 .8 – 11). Beit She’an became part of the kingdoms of David and Solomon, and was eventually destroyed in a fire, apparently at the hands of the King of Assyria (in 732 BCE).