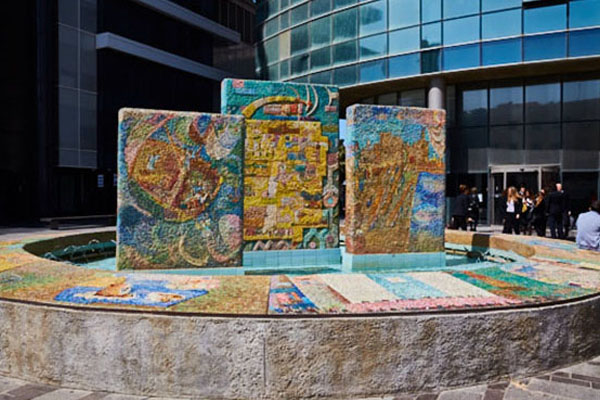 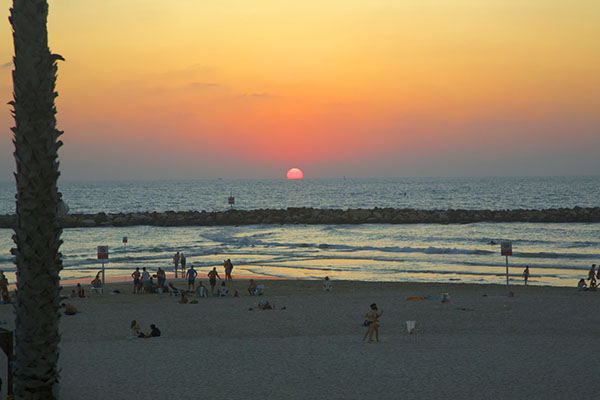 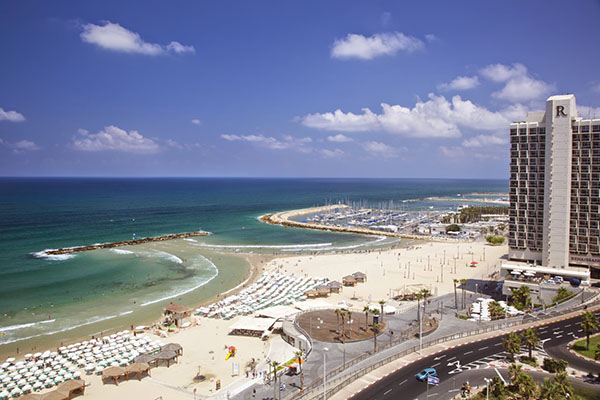 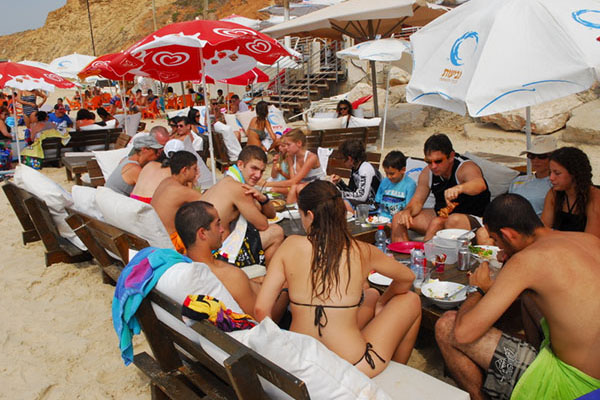 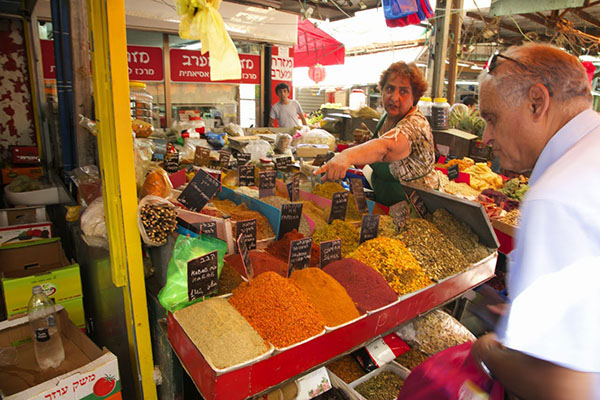 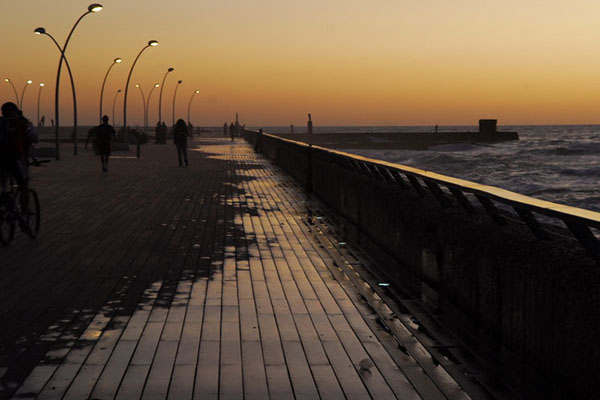 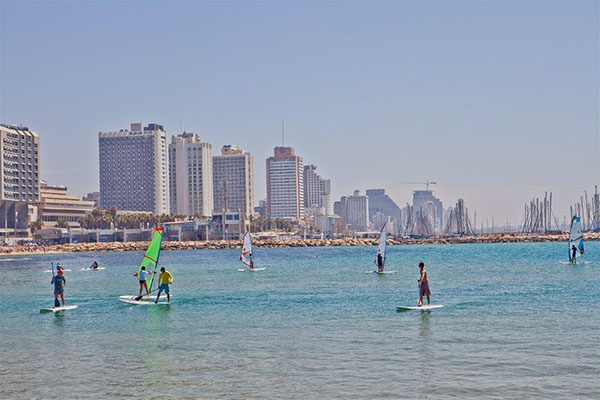 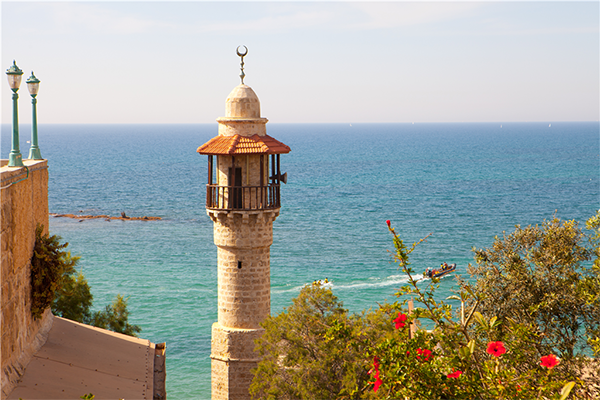 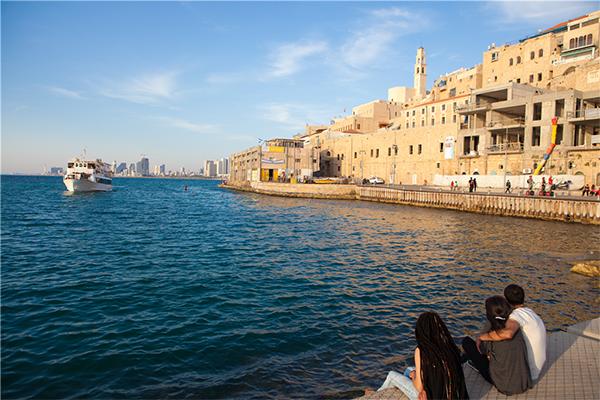 Tel Aviv, often called “the city that never stops,” was the first modern Jewish city built in Israel, and is the country’s economic and cultural center. It is a lively, active city with entertainment, culture and art, festivals, and a rich night life.

Situated on a 14-kilometer-long strip on the Mediterranean seacoast, Tel Aviv extends beyond the Yarkon River to the north and the Ayalon River to the east. Hundreds of thousands of workers, visitors, tourists, and partygoers move about the city each day until the early hours of the morning, seeking out the city’s nightclubs, restaurants, and centers of entertainment.

Tel Aviv began its history in Jaffa (Yafo) – the ancient 3,000-year-old adjoining city that lies to its southwest. The current Old City of Jaffa was built during the Ottoman Empire and its stone houses and narrow alleyways now house the picturesque artists’ quarter and tourist center.

There are also several important Christian sites in Old Jaffa such as the Church of Saint Peter, which dates back to the 17th century, and the tomb of Tabitha, whose righteous deeds enabled Peter to raise her from the dead. Around Jaffa there is the Ottoman clock tower, a vibrant flea market that is always worth visiting, and the Ajami neighborhood.

In 1909 sixty-six Jewish families who resided in Jaffa established the first neighborhood of what would later become the city of Tel Aviv. The neighborhood, called “Akhuzat Bayit” (homestead) was originally within Jaffa. In 1910 it was renamed Tel Aviv, and the neighborhood began to expand. Other new neighborhoods were added until it eventually became the center of the Yishuv – the Jewish settlement in Palestine at the time. It was in Tel Aviv, on May 14 1948, that David Ben Gurion declared the independence of the State of Israel.