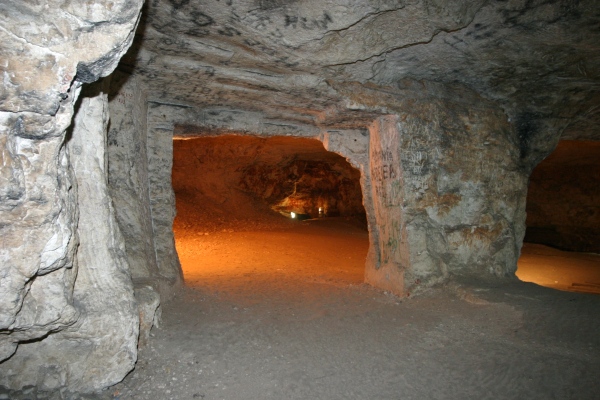 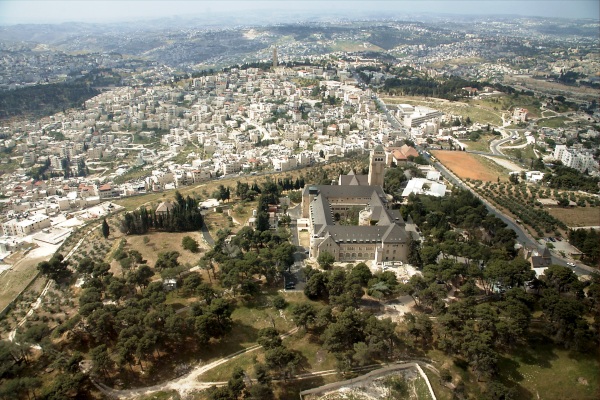 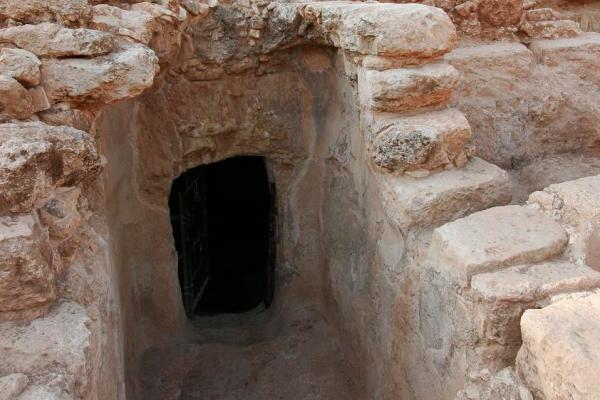 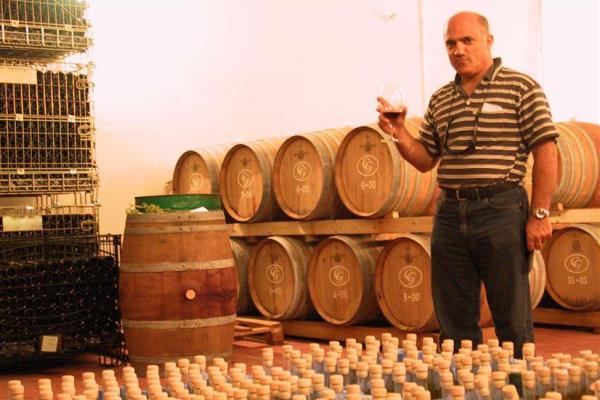 This region south of Jerusalem, with its picturesque rolling hills adorned with grape arbors and olive groves, is brimming with biblical and modern history. For millennia, the main road through here passed near Bethlehem, which in Bible days was called Efrat. In 1927, Yemenite Jews founded the region’s first farming community, naming it Migdal Eder. Later, four more farming communities were established by other Jewish pioneers. Although they had to abandon their homes during Israel’s War of Independence in 1948, the inhabitants never forgot them, and over the years they would come to gaze from a distance at a huge, lone oak tree, which they could see on the horizon. The actual ancient oak is now a treasured visitors’ site near the town of Alon Shvut.

In 1967 Gush Etzion was re-established. Among the first to arrive were young adults who had lived there as children before 1948, conveying new meaning to Jeremiah’s comforting words to Rachel (who gave birth to Benjamin not far from here): “And there is hope for your future; your children shall return to their country”.

Another attraction is the two-mile-long Patriarch’s Highway, which begins near Alon Shvut. In addition to magnificent landscapes, visitors see a fine ancient ritual bath (mikveh), similar to those described in the Mishnah. Scholars believe travelers immersed here before reaching Jerusalem, especially on the busy holidays of Pesach, Shavuot and Sukkot––to avoid the crowds at the Holy City’s ritual baths! The Kfar Etzion visitors’ center showcases the region’s heritage in a moving audio-visual presentation and offers tours of the region and accommodations.