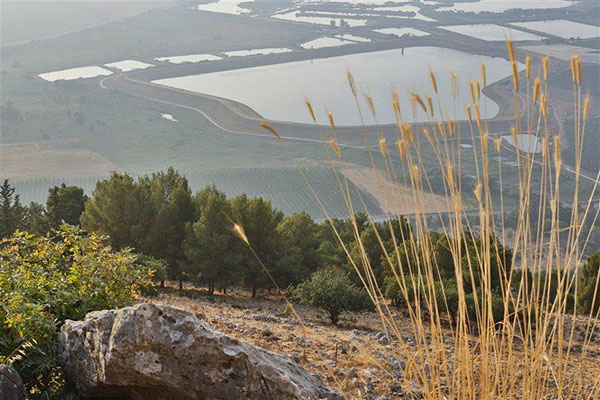 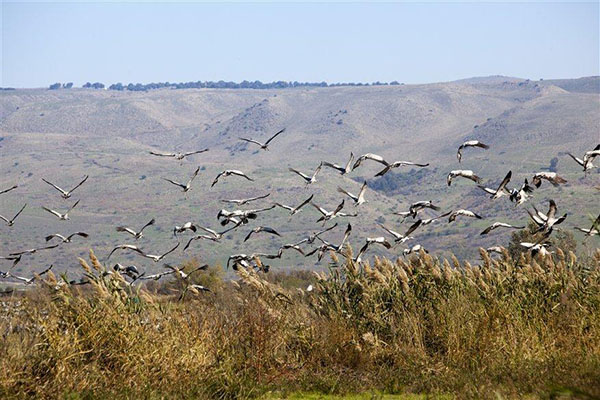 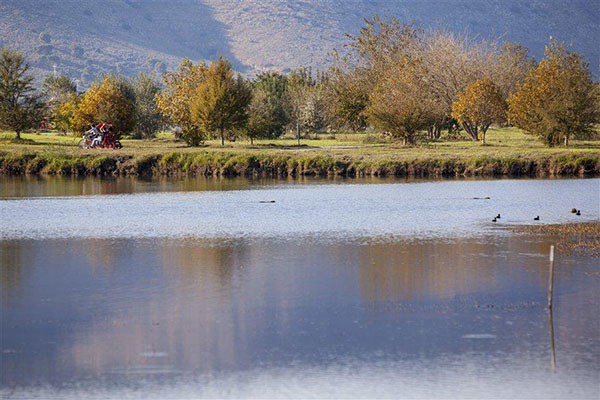 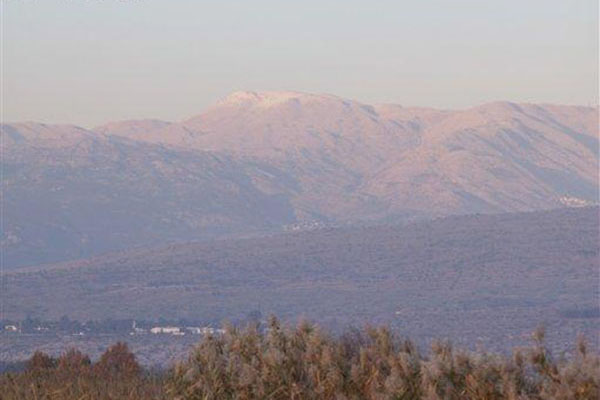 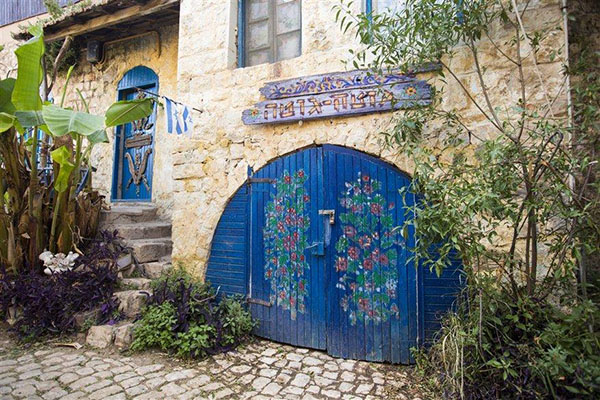 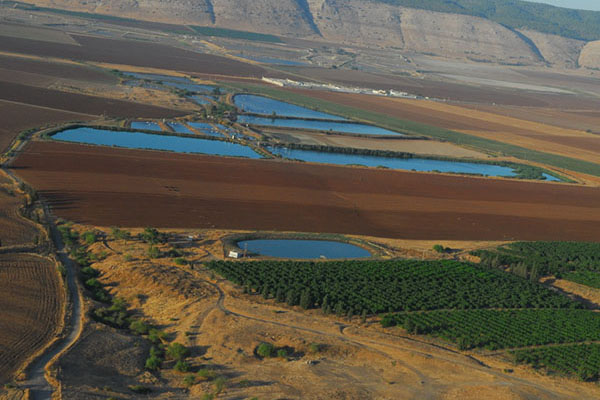 The Hula valley is a place of miracles and wonders. Heroic people working together with Mother Nature have made the Hula valley into a place filled with abundant green beauty.

Until the 1950s large parts of the Hula valley were covered by the Hula Lake and its adjacent swamps. The project for draining the swamps contributed to settlement in the area and to the addition of large areas of agricultural land, leaving the central lake area as a Nature Reserve where fauna and flora characteristic of the area could remain. Visitors to the Hula Valley can see the plants and animals that are indigenous to the area as well as migrating birds. Films and audio-visual presentations are shown in the visitors’ center, which tell about life in the area 50 years ago.

At the beginning of the 1990s one of the areas of the valley became flooded again as the result of heavy rains. It was decided to develop the surrounding area and to leave the flooded area as it was. The new site – Agmon HaHula became the second home for thousands of migrating birds that pass through the area in the autumn and spring, as well as the home of many native birds, making it a popular sight for bird-watchers from Israel and abroad. Agamon HaHula has walking paths, observation points, and telescopes for observing the thousands of birds that inhabit the site.

Water is extremely abundant in the valley, including springs such as Ein Tina, the Jakhula, and the large northern rivers such as the Dan, Snir, Hermon and the Jordan.

Map of The Hula Valley