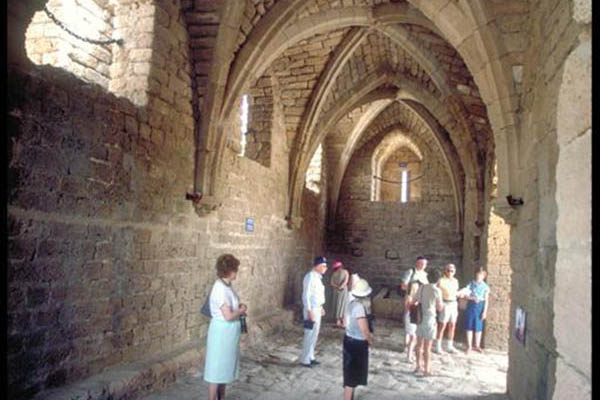 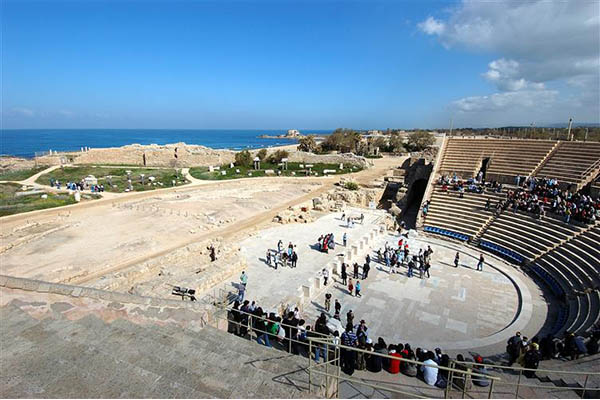 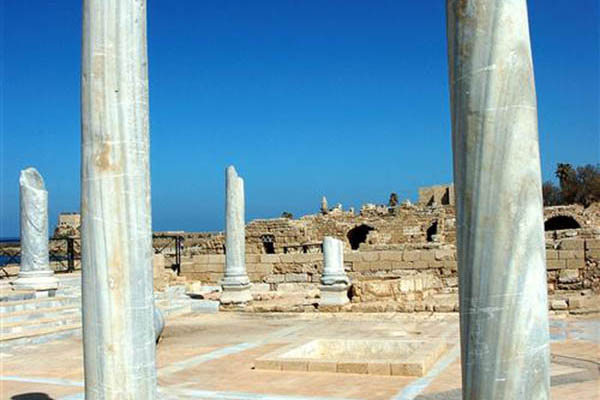 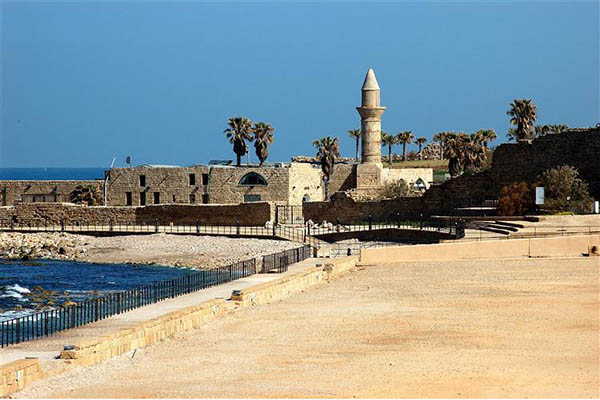 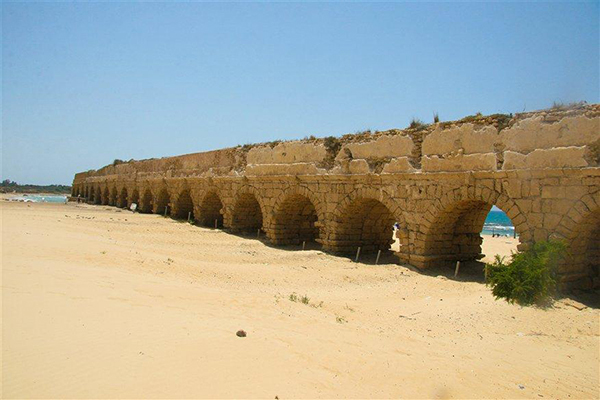 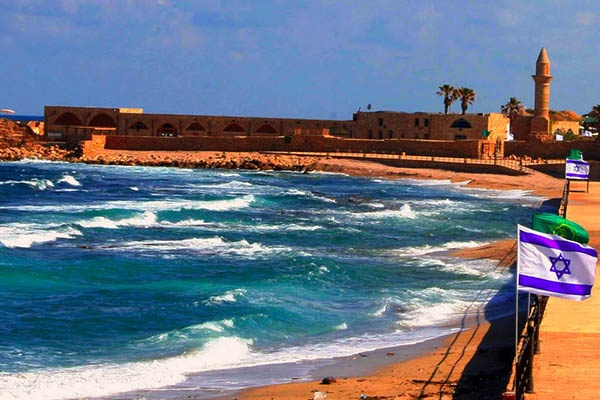 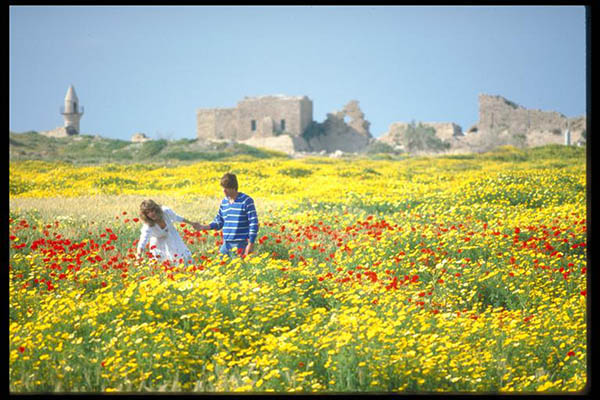 Caesarea’s antiquities park is one of Israel’s most impressive parks, housing unique buildings from various periods, bearing silent witness to the upheavals that have visited Caesarea over the past 2,300 years. Standing side by side over an area of 500 dunams (125 acres), there are architectural remains from the Hellenistic period (the 3rd century BCE) to the Crusader period (the 12th century), when Caesarea was a port city and spent many years as Israel’s capital. Caesarea was given to King Herod as a present by Augustus Caesar and is named after Caesar himself. Herod built a massive port there alongside entertainment facilities, bathhouses and temples. In the Byzantine period, Caesarea was an important Christian center. The early fathers of Christianity (Origen and Eusebius) lived there and according to Christian tradition it was here that the first idol worshiper was converted – the Roman centurion Cornelius. In the Crusader period, the city was fortified with walls and gates, which were eventually destroyed by the Mamluk Conquest in the 13th century.