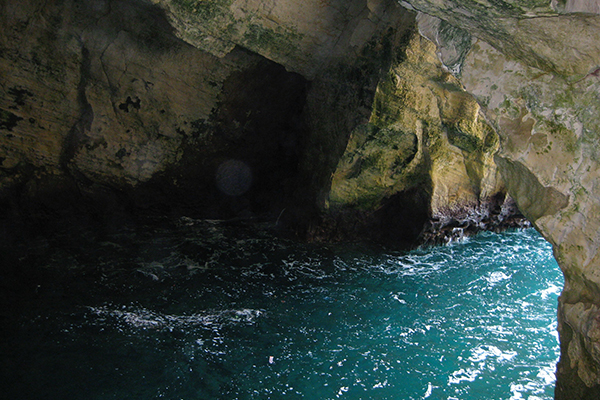 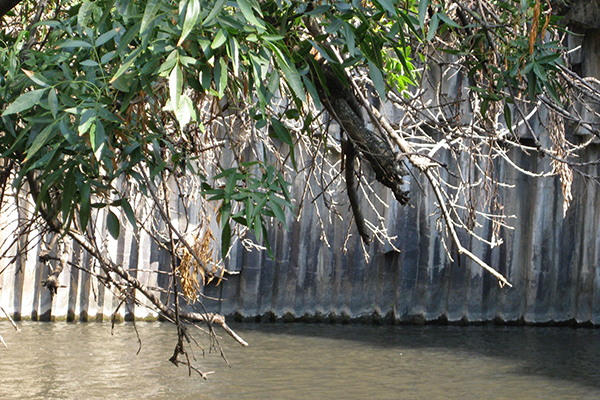 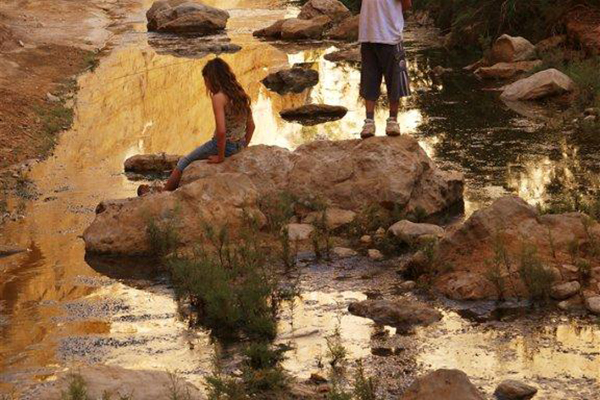 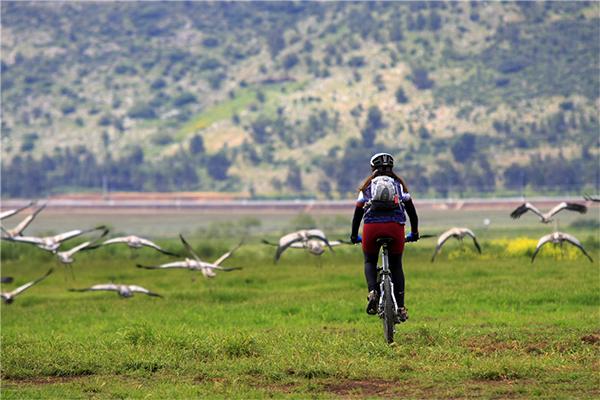 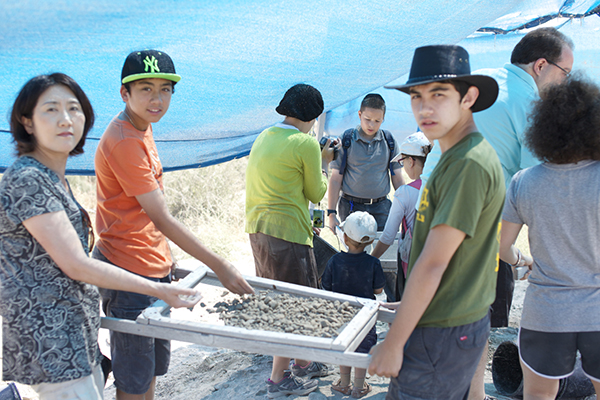 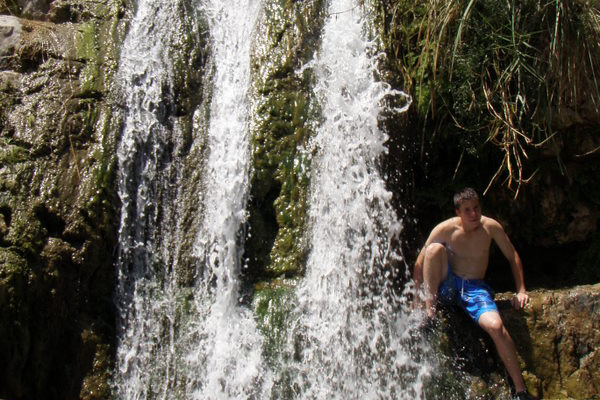 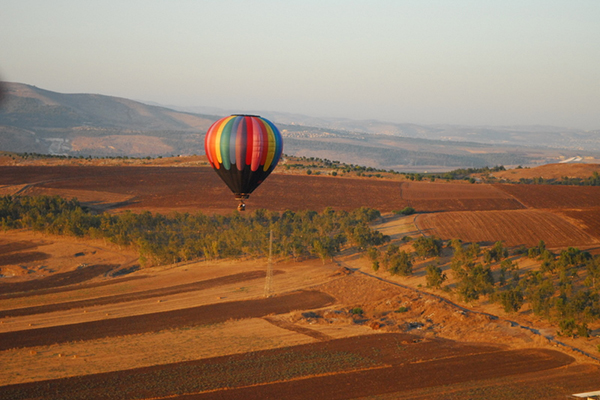 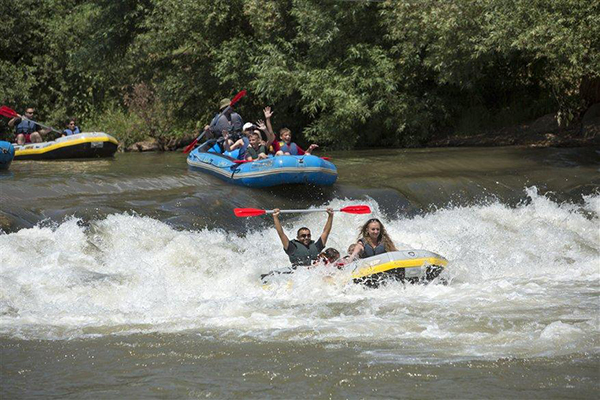 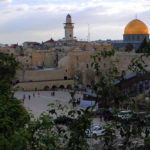 Morning:
Welcome to Israel, transfer to your hotel in Jerusalem, the capital of Israel and the ancient capital of Biblical Judea. Jerusalem is a religious and spiritual center for Jews, Christians and Muslims.

Noon:
Meet your guide at the hotel.
This afternoon you will start the extraordinary exploration of Jerusalem, the old and new. Start with a short walk on the Old City Walls offering a magnificent view of the old and new city. Visit the Jewish quarter, Western Wall and Western Wall Tunnel and Ir David – City of David (where you will head underground to some of the newest archaeological excavations at the site). Here, while exploring the recently excavated fortresses and passageways, visitors relive King David’s conquest of the city as described in the 2nd Book of Samuel. The underground tour finally ends at the Gihon Spring, the major water source of Jerusalem for over 1,000 years and where, according to the Book of Kings, Solomon was anointed king. 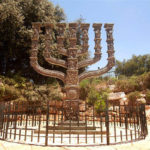 Start the day with a visit to Givat Hatahmoshet, the site of one of the fiercest battles of the 1967 War. There you will have the opportunity to learn about the history of the modern Jerusalem before its reunification in 1967. Continue to the Israel Museum and the Knesset, the home of the Israel parliament, and to a visit to “Machne Yehuda” the colorful Jewish market and mingle with the many Israelis doing their last minute shopping for Shabbat. Return to the hotel and prepare for a walk to the “kotel,” the Western Wall where you will have the opportunity to participate in a special Shabbat service. 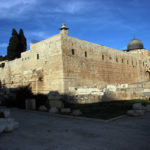 Start your day with a visit to the Tower of David Fortress – one of the most beautiful and original locations for a museum anywhere in the world and the best introduction to 4,000 years of Jerusalem’s rich and colorful history. Stroll around the Arab market, the “Shuk”. Enjoy a free afternoon (your guide will suggest additional activities). 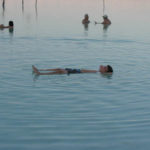 Start the day with a visit to Yad VaShem Museum – the memorial to the Holocaust and a visit to Mt. Herzl, Israel’s Military Cemetery and the resting place of Theodore Herzl. At Mt. Herzl, you will view an audio visual show and learn about the beginning of Zionism and visit the tomb of Herzl and other famous Israeli leaders such as Golda Meir and Yitzhak Rabin. Continue east and start your drive through the Judea mountain and desert to the Dead Sea, the lowest point on earth. Arrive at the Dead Sea in late afternoon and enjoy swimming (floating) and “mudding” and the unique Dead Sea experience.

* Overnight in the Dead Sea area.

Begin ascending Masada, on the east side, by walking up the snake route or riding the cable car to marvel at King Herod’s desert fortress, palace and last stronghold of the Jewish zealots against the Roman domination in 73 CE. Celebrate Bar/Bat Mitzvah with a Shaharit (morning) service overlooking the magnificent Jordan Valley. Continue to Ein Gedi, a nature reserve, where you will hike up to two waterfalls (choice of easy or moderate hike).

Option: Jeep tour in the desert.

* Overnight at the Dead Sea. 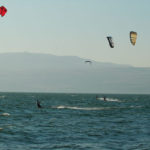 This morning start your day driving north along the Jordan River and stop in “Kumeran” where the ancient “Dead Sea Scrolls” were found. Visit the caves and learn about this historical discovery. Continue north to Beit She’an, an extraordinary excavation of an ancient Roman city. At Beit She’an, relive the glory days of the Roman Empire at this site which contains some of Israel’s most spectacular archaeological finds – the remains of a large amphitheater, a Byzantine era colonnaded street, ritual baths, a pottery workshop, a basilica, a Roman temple and more. Continue to Nahaharayim, the site of an old hydro electric water station on the Jordan River and learn about the history of the Jordan Valley. On your way to the Sea of Galilee, stop and visit a Kibbutz to learn about this important social movement in Israel’s history.

* Overnight in a Kibbutz Guest house or Tiberias. 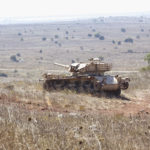 Tour the Golan Heights. Visit Mount Bental and discover first-hand the strategic importance of the area as you climb the Heights and “capture” a former Syrian bunker, affording you a bird’s-eye view of Israel’s expansive Hula Valley below, once a constant and easy target for Syrian mortars and heavy artillery. Visit “OZ 77,” a memorial site and audio visual show with live footage commemorating one of the most important battles of the Yom Kippur War. Visit a Druze village and learn about the unique sect. Visit the suspension bridge over the Banyas, one of the sources of the Jordan river.

* Overnight in a Kibbutz Guest house or Tiberias. 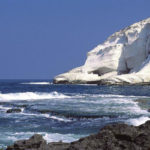 A scenic route will take you to the Jewish mystical city of Tzefat (Safed), one of the four holy cities in Israel and once the seat of the Kabbalists (the mystics). Continue north along the Israel Lebanon border to Rosh Hanikrah, the summit of a mountain cliff on the coast by the Israel-Lebanon border where you will descend by cable car to the underwater grottos. From Rosh Hanikrah drive south past the port city of Haifa and visit the Bahai Temple and garden (time permitting). End your day in Tel Aviv.

Start your day in Tel Aviv, the commercial and entertainment capital of Israel. Tel Aviv is the first Hebrew city established in 1909 along the Mediterranean city. Begin with a visit to the Palmach Museum, an amazing audio visual exhibit describing the Palmach, one of the pre-state army units. After the visit, enjoy a midday stroll in Nachalat Benyamin, the site of a traditional Friday morning arts and crafts fair and the authentic Carmel Market (Shuk). After dark, walk or cab to Jaffa (now part of Tel Aviv) which served as an ancient Israelite port during the reign of King Solomon. Enjoy dinner and visit the many galleries.

Optional: Ayalon Institute, an underground bullet factory built by the Haganah under the noses of the British. Driver will be provided, 30-45 minutes south of Tel Aviv. This is an option in lieu of the Palmach Museum.

Full day at leisure in Tel-Aviv – beach, shopping, attractions
Early evening transfer to Ben Gurion Airport for a flight back to the USA.